To share your memory on the wall of Rebecca Williams, sign in using one of the following options:

To send flowers to the family or plant a tree in memory of Rebecca M Williams (Sales), please visit our Heartfelt Sympathies Store.

Receive notifications about information and event scheduling for Rebecca

We encourage you to share your most beloved memories of Rebecca here, so that the family and other loved ones can always see it. You can upload cherished photographs, or share your favorite stories, and can even comment on those shared by others.

Deborah Parker and The Tour Committee of Hill District AARP #4706 sent flowers to the family of Rebecca M Williams (Sales).
Show you care by sending flowers

Posted Aug 11, 2020 at 10:55am
Wishing you peace to bring comfort, courage to face the days ahead and loving memories to forever hold in your hearts.

Flowers were purchased for the family of Rebecca Williams. Send Flowers

Posted Aug 10, 2020 at 12:47pm
May God comfort all those who will miss you, and find strength in your everlasting Faith. Rest now in His arms. We love you. Deborah & Harold Parker

Posted Aug 06, 2020 at 01:03pm
Rest in heavenly peace, Rebecca Williams. You have transitioned from this earthly life and ascended to the highest place where there is everlasting joy and peace. Thank you for the love and kindness you so unselfishly gave us. Your light shone brightly upon the universe for 90 years. We will miss you and love you forevermore! The Family of John C. Sales, brother. 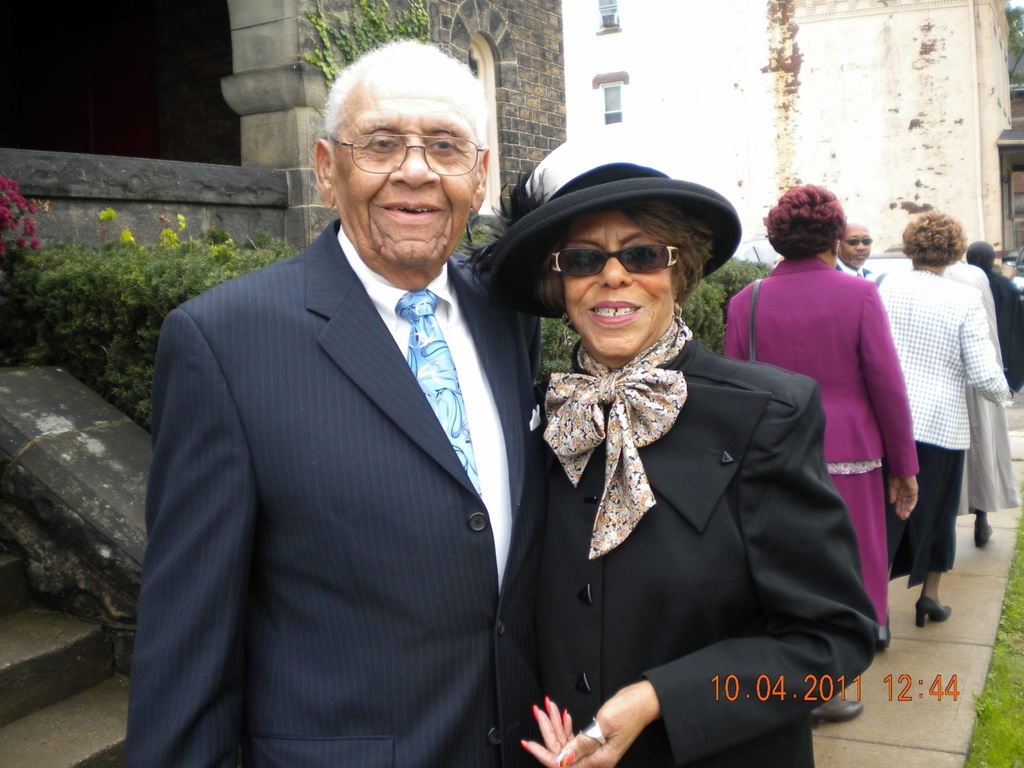 Posted Aug 04, 2020 at 11:28am
Rest in peace Aunt Becky! You will be greatly missed. You are now in Heaven with Grandpa Sales, Kelvie and Sharon . That's where your heart has always been. To Uncle Mance, may God lift you up with His everlasting arms and let you know that He will never leave you or forsake you in these difficult times.
Comment Share
Share via: 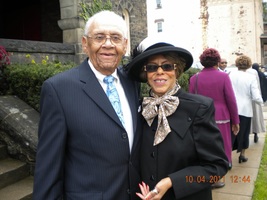 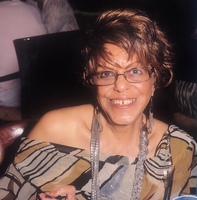