To share your memory on the wall of William Jackson, sign in using one of the following options:

Bill was educated in the Pittsburgh Public School System and graduated from Dilworth Elementary and Peabody High School. Upon graduation, he was employed at Pennley Park Apartments and then the Negley House Care Center. After more than 30 years of service with the Pittsburgh Public School System, he retired as a supervising custodian at Dilworth School.

Bill was raised in St. James AME Church. In his early years, he attended Sunday School and served as an Altar Boy. As an adult he was elected a trustee and served as the caretaker of the church. Bill always had a special talent along with skilled training for all kinds of building repairs, maintenance of furnaces and air conditioning systems.

Bill was an avid sports fan. He would record all of the Steelers, Pirates and Penguin games to review and critique during off season. In the family her was called Mr. Football. If it was black and gold, he wore it!

To send flowers to the family or plant a tree in memory of William E. Jackson, please visit our Heartfelt Sympathies Store.

Receive notifications about information and event scheduling for William

We encourage you to share your most beloved memories of William here, so that the family and other loved ones can always see it. You can upload cherished photographs, or share your favorite stories, and can even comment on those shared by others. 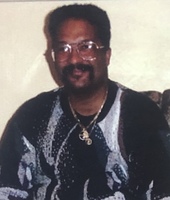 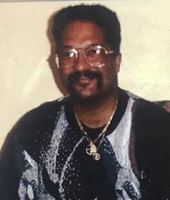