To share your memory on the wall of Reginald Mathis, sign in using one of the following options:

Reggie was born on January 12, 1945 to William Mathis and Florence (Johnson) Ruffin. He attended Fifth Avenue High School and married his high school sweetheart, Gloria Jean Harper on June 28, 1969. In their 51 years of marriage, they raised two daughters, Traci and Tricia Heather.

In the early years of his career, Reggie worked at Westinghouse. He later worked as a custodian at Gateway School District in Monroeville.

In retirement, Reggie enjoyed “taking life easy” and cherished fishing, weekly breakfasts with friends, and cooking holiday meals. An avid collector of curios, Reggie maintained an extraordinary assortment of coins and watches. He was known for his vibrant, and often contentious stories, his quick wit, and generous nature.

A private service will be held at Monroeville United Methodist Church, Center Road, Monroeville. In lieu of flowers, donations may be sent to the Autism Connection of Pittsburgh.
Read Less

To send flowers to the family or plant a tree in memory of Reginald Mathis, please visit our Heartfelt Sympathies Store.

Receive notifications about information and event scheduling for Reginald

There are no events scheduled. You can still show your support by sending flowers directly to the family, or planting a memorial tree in memory of Reginald Mathis.
Visit the Heartfelt Sympathies Store

We encourage you to share your most beloved memories of Reginald here, so that the family and other loved ones can always see it. You can upload cherished photographs, or share your favorite stories, and can even comment on those shared by others.

The Fennell Family (Carlton, Anita, Linder) sent flowers to the family of Reginald Mathis.
Show you care by sending flowers

Posted Nov 18, 2020 at 03:22pm
Traci, Our thoughts and prayers are with you and you family through this difficult time.

5 trees were planted in the memory of Reginald Mathis

Posted Nov 05, 2020 at 08:41pm
Linder Fennell Herndon
Words cannot express how deeply I am saddened by the loss of my Uncle Reggie. I will always remember the good times we have shared as a family. He was a character with his sharp witty mouth, so much fun to be around. I will truly miss talking with him, he would always ask about everybody down south. One of his favorite sayings was "oh, well whatcha going do", I am going to miss hearing him say that as his response to any situation. Praying for Aunt Gloria and the entire family. Rest in peace my Uncle Reggie.
Love your niece Linder
Love your niece Linder
Comment Share
Share via:

Posted Nov 05, 2020 at 03:53pm
I always looked forward to seeing and chatting it with my Uncle Reggie, He reminded me a lot of my dad, Uncle Reggie's oldest brother (Alvie Fennell). Unc was such a caring and genuine person. His trademark was his quick wit and addictive laugh! I will miss you Unc.

Aunt Gloria and family, you are in our prayers and we love you! 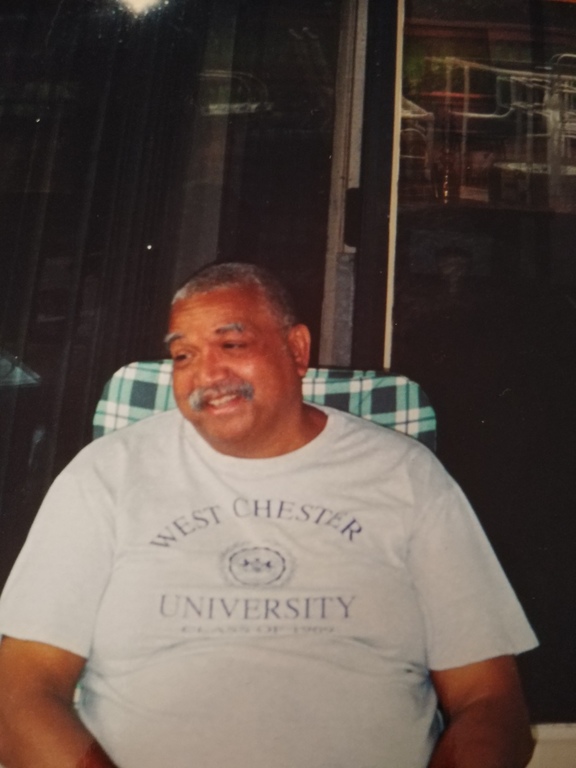 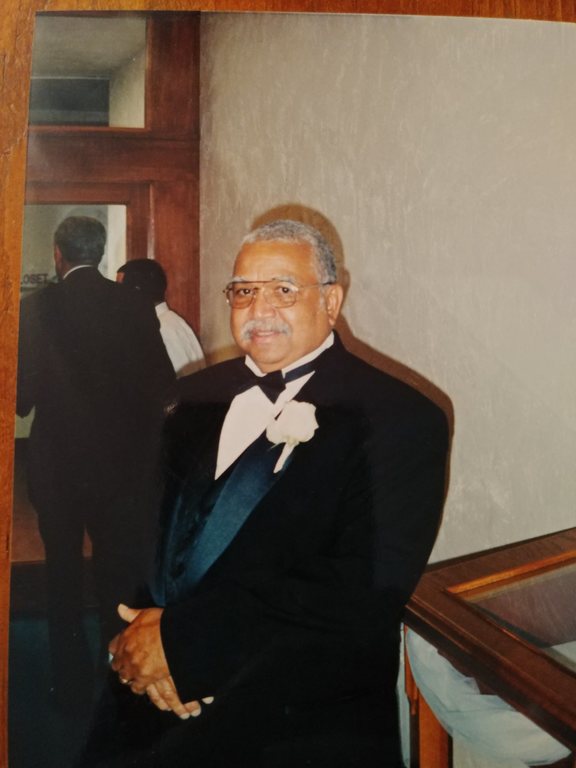 Posted Nov 05, 2020 at 10:10am
Uncle Reggie, you and your jokes will surely be missed and will forever remain in all of our hearts. Love, your great niece, Crystal
Comment Share
Share via:
TL

Posted Nov 05, 2020 at 07:40am
Uncle Reggie, you will always be cherished and loved by us; surely be missed but never forgotten. Love you Unc! 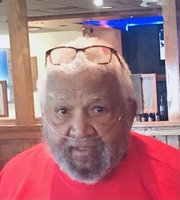 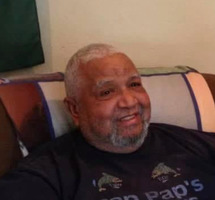