To share your memory on the wall of Otis Mills, sign in using one of the following options:

To send flowers to the family or plant a tree in memory of Otis Mills, please visit our Heartfelt Sympathies Store.

Receive notifications about information and event scheduling for Otis

We encourage you to share your most beloved memories of Otis here, so that the family and other loved ones can always see it. You can upload cherished photographs, or share your favorite stories, and can even comment on those shared by others.

Mills & Honaker family and James Haywood sent flowers to the family of Otis Mills.
Show you care by sending flowers

Posted Nov 12, 2020 at 03:13pm
Sending my love to not only my dad but my aunts and uncle's at the loss of Grand dad Mills. While we will all miss you, it is now the time to remember all the great memories that we enjoyed (man I miss those baskets and baskets of biscuits!) and the love that he generated.

The FTD Comfort Planter was purchased for the family of Otis Mills. Send Flowers

Posted Nov 12, 2020 at 12:17am
May peace be upon the Mills family I celebrate the life of my mothers brother and my uncle Otis Mills

James Haywood purchased the The FTD Faithful Blessings Bouquet and planted a memorial tree for the family of Otis Mills. Send Flowers

Posted Nov 11, 2020 at 01:22pm
To Alphonso and the Mills family:
We share in your sadness of the passing of your dad. Please know that you are surrounded by much love and prayers.
God has call him to a better resting place and he is joined with his heavenly queen "your mom". May God continue to give
you comfort and strength to get through.
Peace and Blessings,
Karen, family and friends.
Comment Share
Share via: 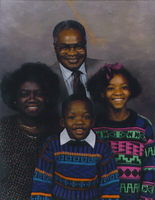 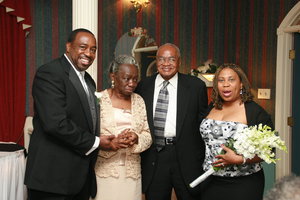