To share your memory on the wall of Elizabeth Turner, sign in using one of the following options:

Being brought up in a Christian home, Chez has always been one of Gods Warrior. And with her undoubted faith in the Lord, she grew to become a strong, loving and not to mention a very accomplished woman. Her success started after graduating from Schenley High School and her achievements only went up from there. Chez always had a eye for fashion so it was her calling to continue her education in design, graduating from Clarissa School of Design. Taking her passion further she also studied Xerox Learning Systems in Business which then she became her own boss. She proudly stood as owner of The House of Chez, which was a Boutique specializing in Millinery Design. She was known for her amazing work, it was Bold and Beautiful, just as she was.

Her talents and passion did not stop at her Boutique. As a hat maker, she wore hats. Her caring heart brought her to humbling volunteer work. She look time out to lend a helping hand at surrounding schools within the city, Health Care Centers, working with the Senior Citizens. Additionally, she was socially respected and took on politics as well. She was affiliated with many high profile organizations and was held to high ranks. She was a Write in Candidate for State Senate of the 38th District in 1982 and ran for the 24th District Council in 1984. Her latest and biggest accomplishment was volunteering at the Commonwealth of Pennsylvania Southwestern Veterans Center which then she earned the Jefferson Award. None of her hard work and efforts went unnoticed as she was always recognized for her talents and distributions.

Chez was a brilliant creator but took the most pride in the family she created. She married her late Husband Charles Turner and within their beautiful union they expanded with their 5 children- Charlene, Chuckie (deceased), Sherrie, Michael, and Tonya. She provided unconditional love to her Husband and Children and devoted the same to their children. She has 19 grandchildren, 38 great grandchildren and 2 great great grandchildren. She also has a host of nieces and nephews as well as great nieces and nephews, and God children whom she all adored. Chez was called home peacefully on September 11,2020 surrounded by her family. With all that she'd given throughout her life, God finally decided he needed her to continue her greatness next to him, and so the Earth she left... She now wears the best hat of all.... as our Appointed Angel.
Read Less

To send flowers to the family or plant a tree in memory of Elizabeth Turner, please visit our Heartfelt Sympathies Store.

Receive notifications about information and event scheduling for Elizabeth

We encourage you to share your most beloved memories of Elizabeth here, so that the family and other loved ones can always see it. You can upload cherished photographs, or share your favorite stories, and can even comment on those shared by others.

Sending you my humble and sincere condolences. Aunt Elizabeth was truly a 'Trailblazer' in every aspect of her life. She was an entrepreneur making beautiful one of a kind hats, she was politically conscience, she was generous volunteering her time at the Veterans Administration, but most importantly she was an "AMAZING" mother and grandmother!!!! May her soul rest in peace.

Flowers were purchased and a memorial tree planted for the family of Elizabeth Turner. Send Flowers

Posted Sep 16, 2020 at 07:41am
There are no words that I can say except I miss the time that we spent together. I am at first cousin our family it's from Locust Grove Georgia however we were raised up in Pittsburgh. The good times we had together as children coming up no one can ever replace that. To the family there in Pittsburgh I wish I could be there with you if it had not been for the pandemic I would be there with you. I know that Jesus loves you know that he cares oh, and you are always as they have us as a family we can't replace and we can be in place. Elizabeth rest in peace sweetie I love you Francine Harris, Owens, Sims, Gates. 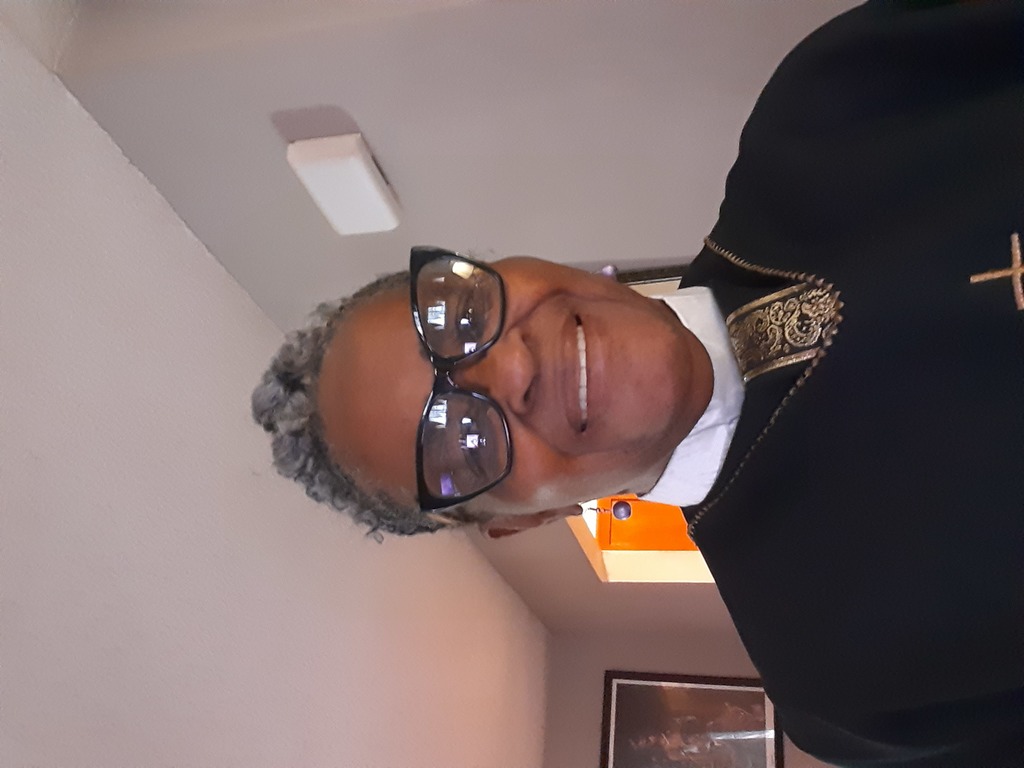 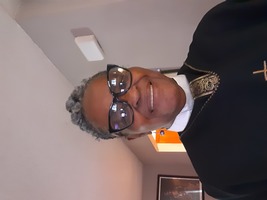