To share your memory on the wall of Cortrell Thomas, sign in using one of the following options:

Trell graduated from Westinghouse Highschool with the “Aggressive Class of 68”. He worked at Heinz Plant for many years. He retired from Marceglia U.S.A in 2015 where he was a Pipe Inspector. After becoming bored with the retirement life he began working part time. Cortrell was always on the go and brought smiles everywhere he would go.

Cortrell was one of many words; and filled with generosity. His smile would light up every room he entered. He will truly be missed and never forgotten.
Read Less

To send flowers to the family or plant a tree in memory of Cortrell Q. Thomas, please visit our Heartfelt Sympathies Store.

Receive notifications about information and event scheduling for Cortrell

You will receive any future notification messages.
Print

We encourage you to share your most beloved memories of Cortrell here, so that the family and other loved ones can always see it. You can upload cherished photographs, or share your favorite stories, and can even comment on those shared by others.

Posted Feb 18, 2020 at 07:20pm
To a great guy that I worked with for 14 years. We called him Terell at work-he was always smiling! He was a great guy-good friend and I will surely miss him. Raymond Jones
Comment Share
Share via:
S

Posted Feb 18, 2020 at 06:08pm
Uncle Trell you will always be my favorite & I will never forget all the great memories we shared over the years. I love & miss you so much💜 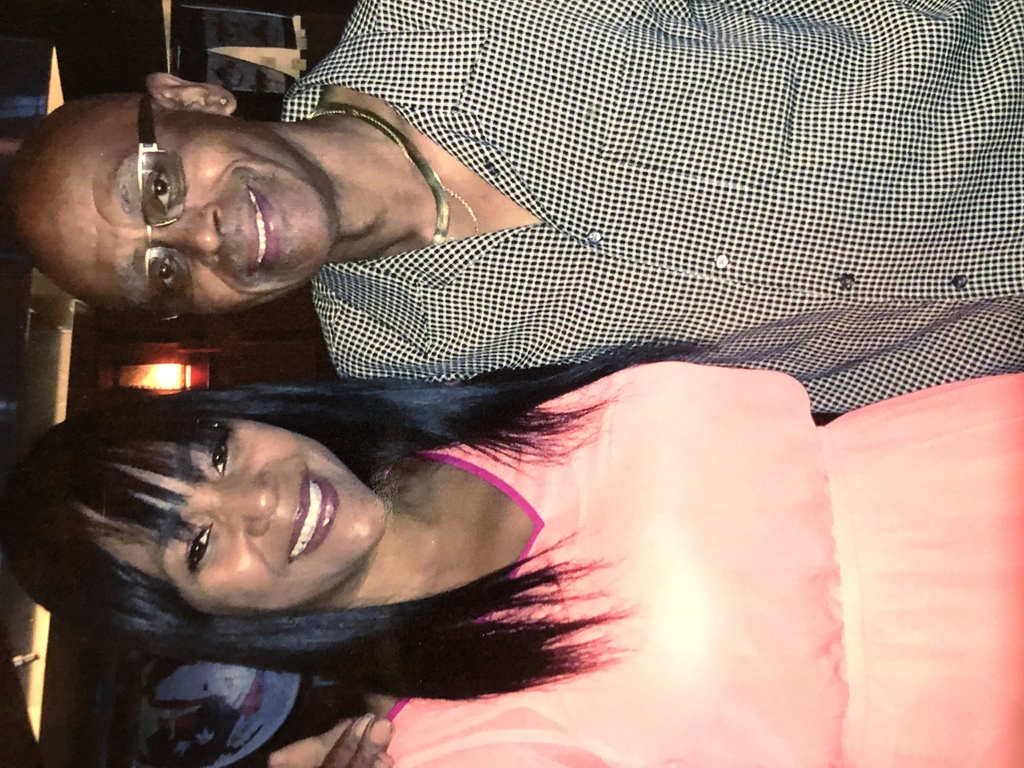 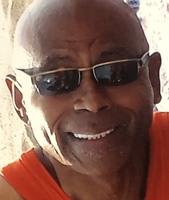 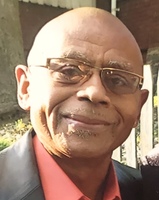 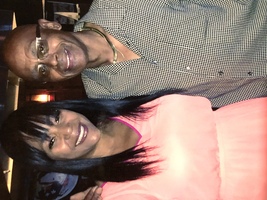