To share your memory on the wall of Clarence Saunders, sign in using one of the following options:

Print
Clarence Richard Saunders was born on April 16, 1933. He was the son of the late Robert Saunders and Hilda Walker- Saunders. Clarence was called home March 4, 2020.

Clarence went to Washington Vocation High School. He served in the mil... Read More
Clarence Richard Saunders was born on April 16, 1933. He was the son of the late Robert Saunders and Hilda Walker- Saunders. Clarence was called home March 4, 2020.

Clarence went to Washington Vocation High School. He served in the military for over 20 years. He was a member of Rodman Street Missionary Baptist Church for over 50 years where he served as an usher. He was also involved with many other programs in the church.

He was preceded in death by his father Robert Saunders, mother Hilda Walker- Saunders, wife Harriet V. Williams- Saunders and his son Richard Saunders whom passed in 1999.

To send flowers to the family or plant a tree in memory of Clarence Richard Saunders, please visit our Heartfelt Sympathies Store.

Receive notifications about information and event scheduling for Clarence

We encourage you to share your most beloved memories of Clarence here, so that the family and other loved ones can always see it. You can upload cherished photographs, or share your favorite stories, and can even comment on those shared by others. 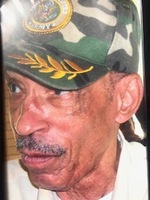 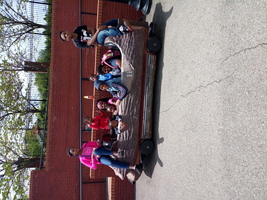 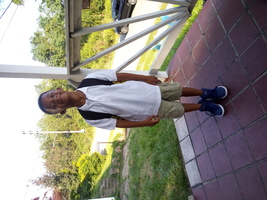 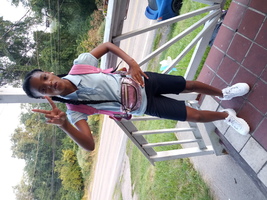